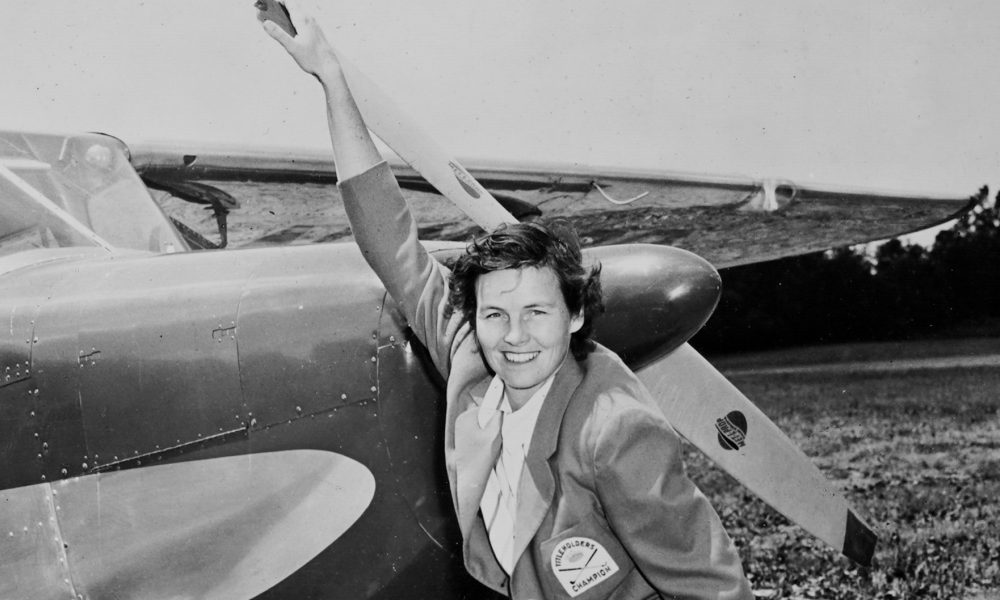 This article was originally published in the June 2019 issue of Golfweek Magazine.

Peggy Kirk Bell would’ve fretted over her World Golf Hall of Fame speech. She was that way with all her speeches. She’d get every family member to write one, her friends, even her minister. She’d have eight or nine speeches to pore over, and then when it was showtime she’d get up there and wing it.

Bonnie McGowan said her mom, winner of the USGA’s Bob Jones Award and a member of seven halls of fame, soon to be eight, never thought she deserved recognition for simply doing what she loved.

Humble and warm and faithful. A charter member of the LPGA, a pioneer in golf instruction, the first woman ever to fly her own airplane to tournaments and the owner of one of the best golf retreats in America – Mrs. Bell, who died in 2016 at the age of 95, was one of the game’s great treasures.

Bell joins Retief Goosen, Billy Payne, Jan Stephenson and Dennis Walters as the Class of 2019. The ceremony takes place June 10 at the Sunset Center in Carmel-By-The-Sea, Calif., during the week of the U.S. Open at Pebble Beach.

For many in the golf world, Bell’s inclusion is long overdue.

She wasn’t the show; that honor belonged to close friend Babe Zaharias. She just liked the people.

Continue to the full article here.